Blanket The Homeless is an outreach program whose mission is to improve the day-to-day experience of people living on the streets. Volunteers distribute small packages containing emergency blankets, socks, gloves, winter caps, nutrition bars, antiseptics, hygiene supplies as well as a ‘Resource Guide’ listing locations in the Bay Area for free food, shelter, and other services. Get a copy of the printable guide!

The program was co-founded by Ken Newman and Bronica Blue in November of 2016. Ken, a SF based singer/songwriter decided to purchase a large quantity of mylar emergency blankets and bring them to an upcoming gig. There he distributed them to the audience asking that people please hand them out to the homeless after they left the show.

Encouraged by the response he received, Ken decided to use all money earned from future musical endeavors to purchase the additional items listed above, bringing packages to solo performances as well as to his band shows. 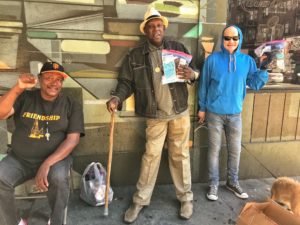 In the past two and half years, over 4,000 packages  (including 1,000 nutrition bars donated by ClifBar and Company) have been distributed by music fans throughout the City as well as by organizations like The San Francisco Zen Center, St. Vincent de Paul Society of San Francisco and Freenome.

In May of this year, St. Vincent de Paul and Blanket The Homeless decided to partner to extend the reach of their efforts. 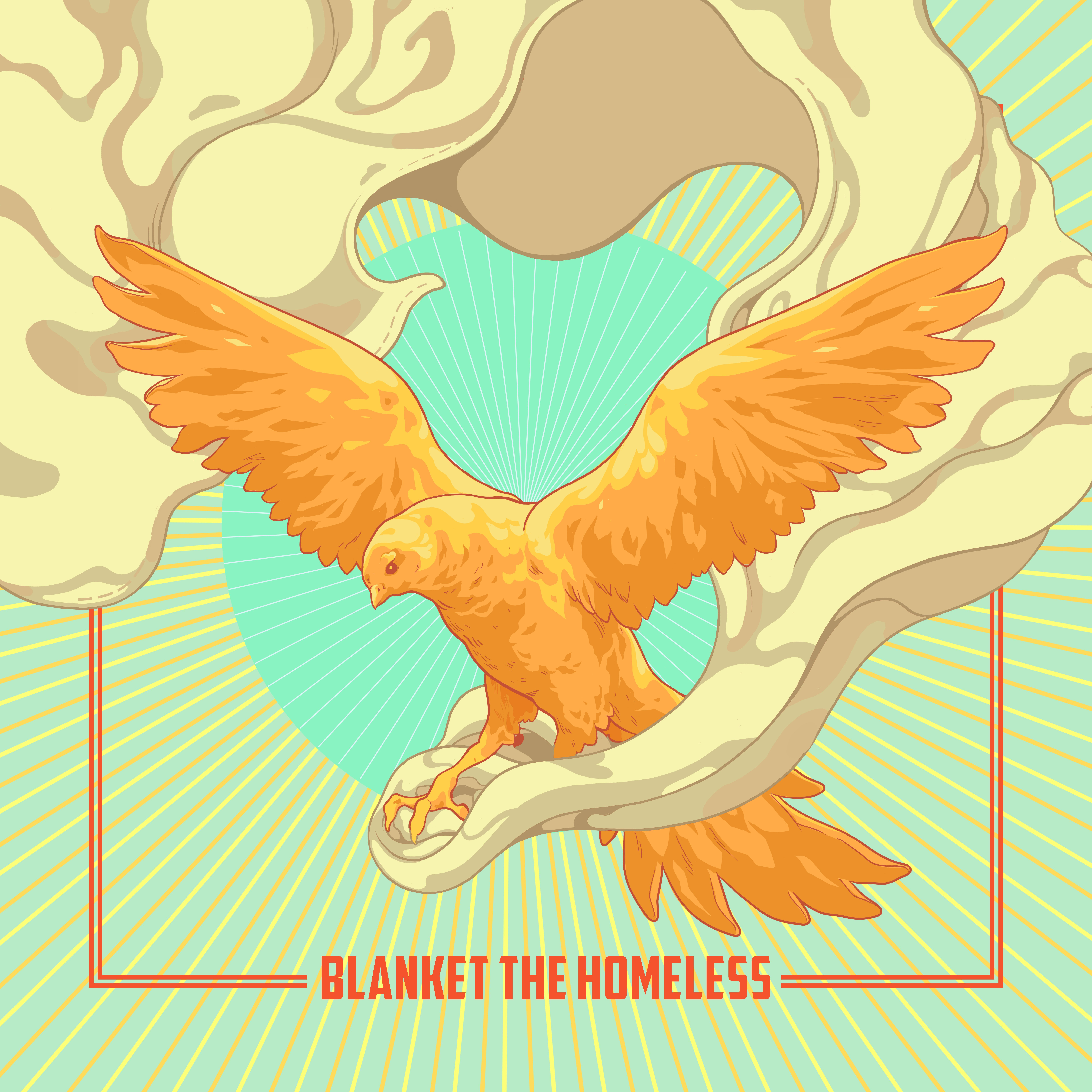 In other exciting news, BTH is proud to announce that in late 2019/early 2020 a compilation album produced by Scott Mickelson will be released. All the proceeds from the sale of this double LP as well as live shows, will benefit Blanket The Homeless. The following artists have contributed their time and talent to this project: Tim Bluhm (of Mother Hips), Fantastic Negrito, Con Brio, Goodnight Texas, King Dream, Brothers Comatose, Mickelson, Rainbow Girls, Whiskerman, Stone Foxes, John Craigie, Tobias The Owl, Marty O’Reilly & The Old Soul Orchestra, Coffis Brothers and Ken Newman