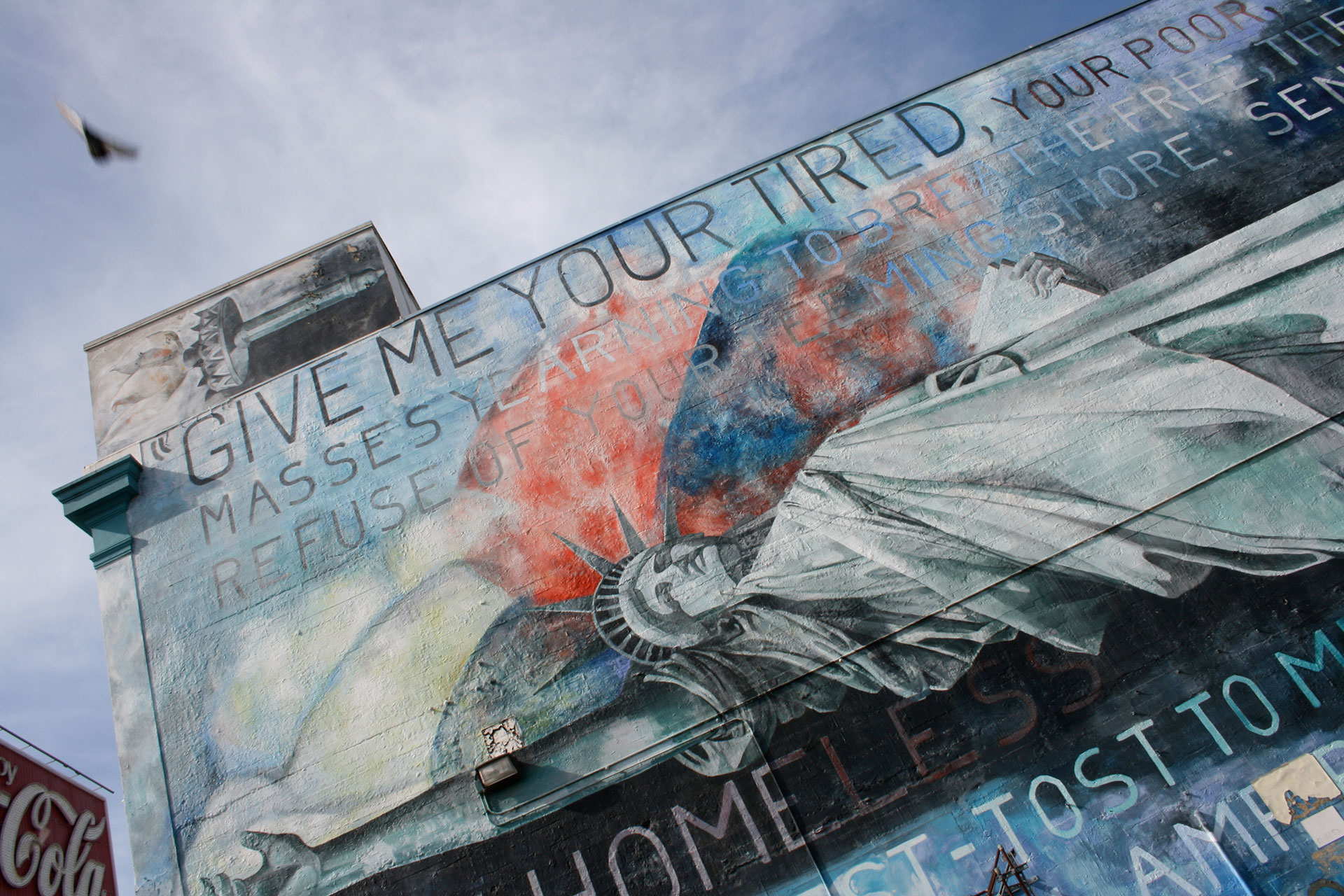 On August 19th the Love Kitchen pulled up to 525 Fifth Street, staffed by volunteers from the Little Caesars franchise on Geneva and Mission Streets and served two pieces of hot pizza to our 400 shelter guests that evening.

The Love Kitchen is one of the most significant corporate programs Little Caesars Pizza has funded and is an award-winning, nationally recognized program. A mobile kitchen on wheels, the Little Caesars Love Kitchen has fed more than two million people in 48 states and four Canadian provinces. It has also responded to disasters including the hurricanes in the Gulf Coast area in 2008 and in 2005, the site of the World Trade Center attacks on Sept. 11, 2001, and the 1995 Federal Building bombing in Oklahoma City.